And will receive Government subsidy

Really thrilled about this news!  Thanks to Thames Taxis for a wonderful service, Thames Community Board, Brian Robson, Waikato Regional Council and NZTA.
Well supported by the community proving that small towns want and will support public transport.
Here is the full Stuff article 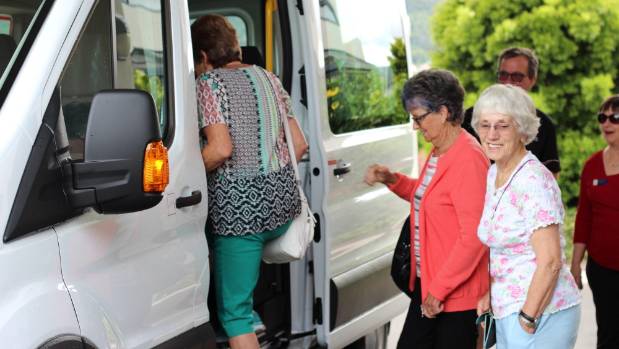 Residents from Richmond Villas were the first to climb aboard the new Thames Bus. (File photo).

The Thames Connector public bus service will be extended for a year after a successful six-month trial.

An average number of 49 people used the service each day, which was higher than expected, he said. 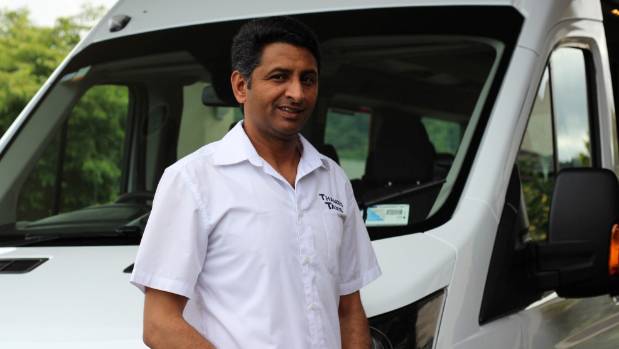 A new daily record was set in late April with a passenger count of 94.

“The first six months of the service have been really successful and strong public support for the bus is evident in the increasing numbers of passengers using the service,” he said.

“It’s been so well-received. It’s really had such a positive impact on the community.”

Because the trial was successful, the service now qualifies for a New Zealand Transport Agency (NZTA) subsidy of 51 per cent, which will begin on May 14.

NZTA will also reimburse SuperGold Card passengers over 65, who travel at no charge. The remainder of the cost of the service will be paid by Thames Community Board.

Passenger survey respondents all spoke very highly of the courtesy and patience of the drivers, Robson said.

Improvements to the service might be introduced in the future, depending on funding, he said. In the meantime, some minor changes to the bus route and timetable will be made to the route to better serve passengers from May 14.

Changes include travelling into Richmond Villas to stop outside the main reception and incorporating all of Fergusson Dr, Karaka Rd up to Sandes St, and Heale St between Banks and Fenton Streets.

Minor timetable changes will be made to allow for the changes.

The bus trial was the brainchild of Thames lawyer Denis Tegg, who presented the proposal to a public-excluded Thames Community Board meeting in February last year.

The 17-seater bus travels five return trips a day between Monday and Friday from Bupa Tararu to Bupa the Booms in Parawai, via Thames Hospital, the civic centre, Pak’nSave, Richmond Villas, Thames library and Thames medical centre. The northbound bus also travels via the Centennial Pool in Mackay St.

Fares are $2 per trip for adults and $1 for children 5-years-old and over. Children under 5-years-old travel for free.

Go to: tcdc.govt.nz/Our-Services/Thames-Connector-public-bus-service for the timetable.