Using precise measurements of land subsidence in San Francisco Bay from state-of-the-art satellite-based radar (InSAR), scientists mapped out areas that will be flooded from the sea due to sea level rise.

The scientists found that, depending on how fast seas rise, the areas at risk of inundation could be twice what had been estimated from sea level rise only.

Some San Francisco places were sinking by up to 10mm per year. That’s because these areas are built on natural Holocene mud deposits, or landfill sites that are still compacting.  We have closely matching mud deposits, landfill conditions and rates of subsidence in Thames.

This graphic shows flood maps for Foster City with just sea level rising impacts (yellow), and when subsidence is also factored in (red).  Subsidence expands the area projected to be flooded by up to 90%.

Very similar conditions exist in Thames where much of the foreshore is man-made landfill placed over similar Holocene marine sediment, and numerous surveys here have also found subsidence in excess of 10 mm a year. 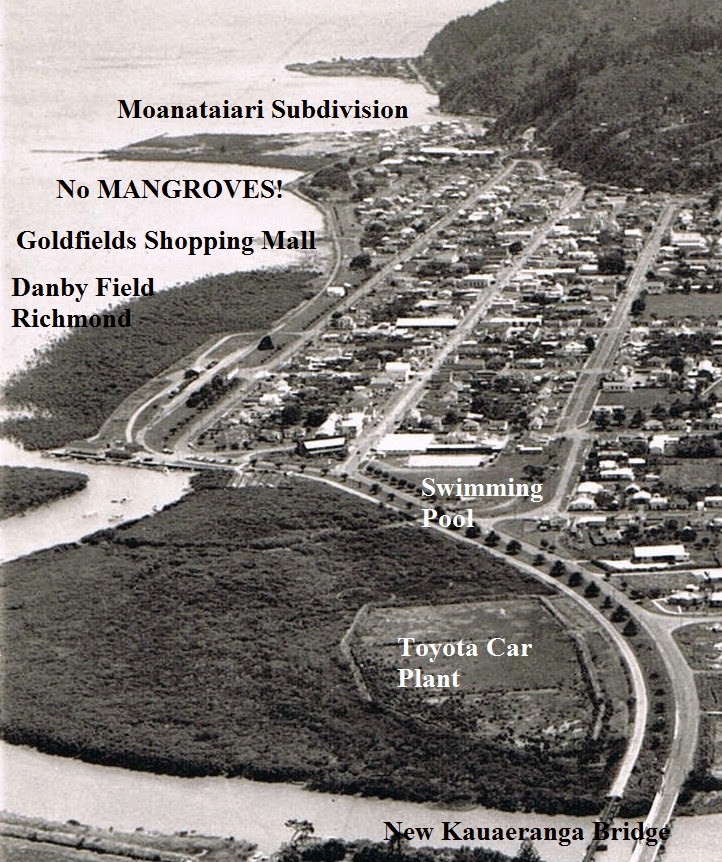 In San Francisco the scientists found that, depending on how fast seas rise, the areas at risk of inundation could be twice what had been estimated from sea level rise only.

When subsidence is factored into sea-level rise models, the San Francisco area at risk from sea flooding by 2100 increases from 124 sq kilometres to 430 km.

These areas subject to subsidence face a far more serious risk of being underwater not generations from now but much sooner, according to the study.

“The ground goes down, sea level comes up, and flood waters go much farther inland than either change would produce by itself,”

Because subsidence is not accounted for in flood-prone areas, everyone — from insurance companies to homeowners to local and central councils and emergency agencies — is underestimating the true risk.

Scientists hope their findings, recently published in the journal Science Advances, will prompt flood agencies around the world to update their flood risk maps to not only include projections based on rising seas, but also by sinking land.   The Regional Council’s coastal flooding simulator is a very useful tool, but it does not take account of subsidence, and is underestimating the risk to Thames.

The NZ SeaRise project has $7.5m of funding to investigate vertical land movement and sea level rise.  Surely Thames must be a top priority for urgent study now that the San Francisco study has revealed the greatly increased risks for areas which are sinking.

Even before subsidence has been considered, according to a NIWA Risk census Thames is in the top 10 of all urban areas in New Zealand at risk from sea level rise. The fact that parts of Thames are rapidly subsiding means these previous studies are grossly underestimating the risk to the township.  Thames may well experience the severe impacts of coastal and groundwater flooding much sooner than anyone imagines.

This is why it’s actually vital that accurate flood maps are prepared which consider land subsidence and a proper expert risk assessment is carried out urgently for Thames. The San Francisco study must be a massive wake-up call to our community leaders for some urgent action on these issues. So far they are looking the other way.  I met with and wrote to local MP Scott Simpson in early February asking him to lobby for Thames to be a priority for study under the NZ SeaRise project.  3 months later and he has still not replied.  TCDC Chief Executive Rob Williams “noted” my request for him to lobby for funding into local land subsidence.

What could possibly more important for our leaders than research into whether  Thames has a future?