A Serious Problem for South Dunedin AND Thames

Following serious floods in South Dunedin in 2015 due to sea level/groundwater rising the Dunedin City Council (DCC) is actively finding out the cause of the problem and what can be done to reduce future flooding. 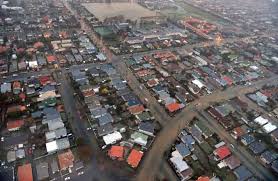 In 2017 DCC commissioned a report from Golders Associates to review international case studies on rising groundwater in urban areas.  This follows an earlier report from BECA which looked at possible engineering options, and the Otago Regional Council placing a series of groundwater monitoring wells in flood prone areas. 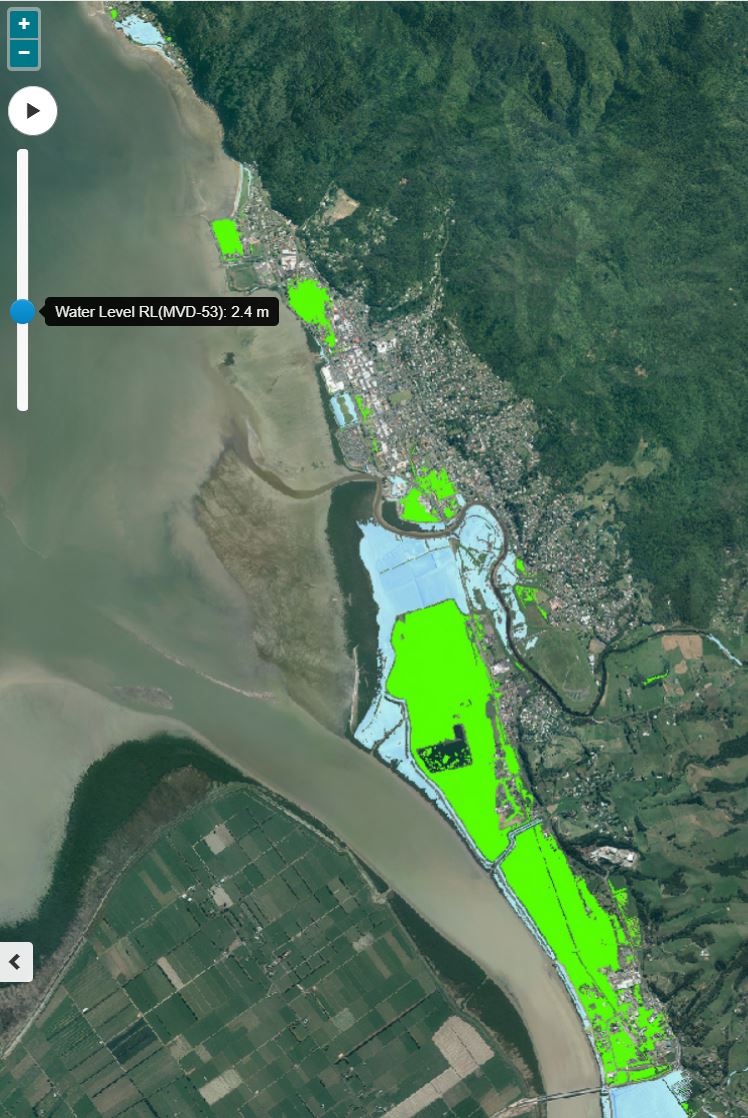 It is also well documented that much of the Thames foreshore is sinking which means that the rate of sealevel rise is far greater because the local rate is a combination of the rate of sinking land and the rising sea.

We, therefore, have much to learn locally from the groundwater research undertaken in Dunedin, and WRC and TCDC must catch up fast.

Here are some extracts from the Golders Report.

“In recent times before European settlement the area comprised salt marshes, lagoons, dunes and intertidal mudflats. South Dunedin was developed into a predominantly residential and commercial / retail area from the 1800’s onward, following land reclamation and land filling. Land filling was often poorly compacted and some residual land settlement is still occurring (ORC 2016).”  (Precisely the situation on the Thames foreshore)

“In urban areas where groundwater levels are relatively close to the surface several issues may arise, such as surface water ponding, damage to infrastructure and buildings, and increased risks of liquefaction during earthquakes. These issues can be severe and widespread unless appropriate adaptive or management measures have been put in place. Factors such as sea level rise, increased weather extremes and land subsidence all influence the potential change in susceptibility.”

“To control rising groundwater levels in South Dunedin there are options to combine multiple protection measures. Protection options can be introduced slowly in a progressive manner rather than as a one-off operation and can be focussed initially to protect sensitive areas and buildings. There is potential to develop new recreational surface water bodies and features. South Dunedin’s stormwater and wastewater networks are up for renewal in the near future. This may provide opportunity for implementing some measures to manage groundwater levels.”

I will look into these mitigation options in a future blog.