Celebrations at the weekend marked the completion of the Whitianga Town Centre upgrade project with much backslapping and praise for a job “well done”.  Sorry to be a grinch just before Christmas – but it will be some time before we really know whether this is a worthy well-planned project, or instead an avoidable waste of $6.5 million of ratepayer funds because the area floods from the sea.

The uncertainty surrounds the vexed question as to whether this area of Whitianga Township (and other significant parts of the town) will be inundated from the sea within the standard infrastructure planning timeframe of 100 years plus for big projects like this.  The current Coastal Hazard Guidance requires councils to consider sea level rise over at least a 100-year time frame for major infrastructure projects. 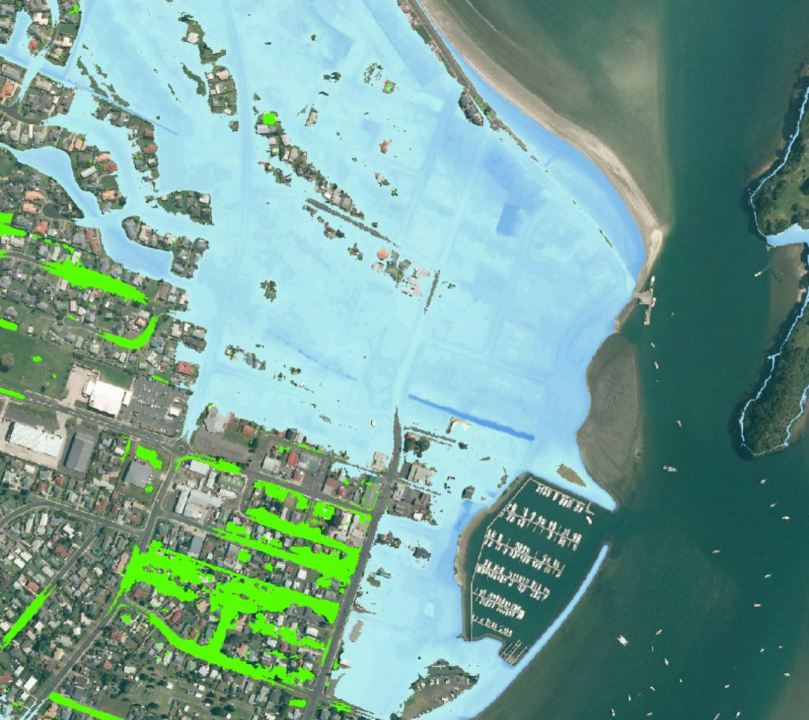 But even with half a metre of sea level rise which could occur as early as 2050 – 2060 if Antartica ice sheets begin to collapse, the area close to the wharf and Marina will progressively flood towards the town centre, and road access into the township past the golf course will be submerged.  That is just 30-40 years away! 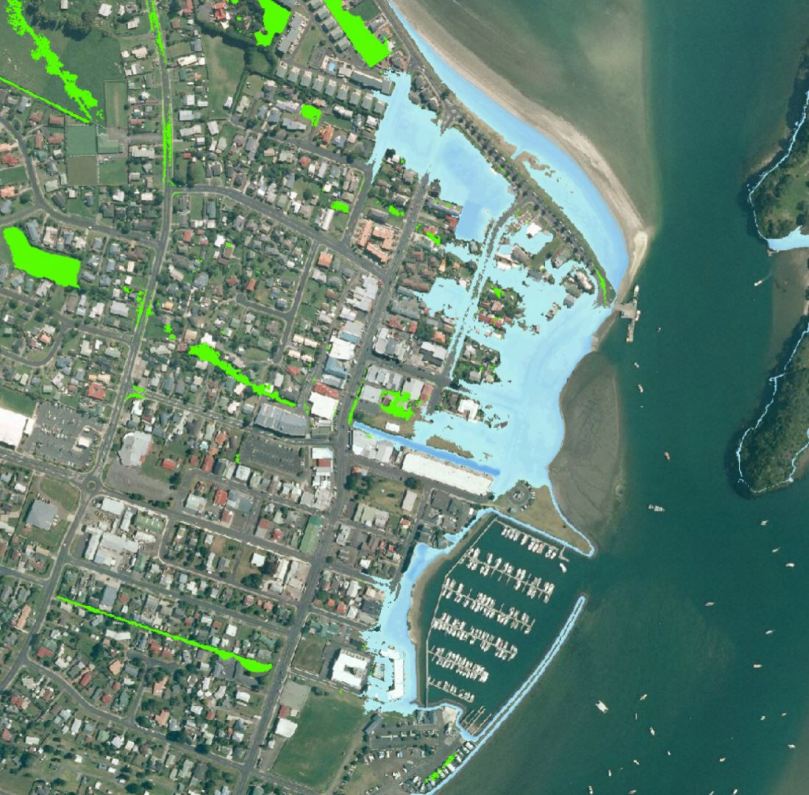 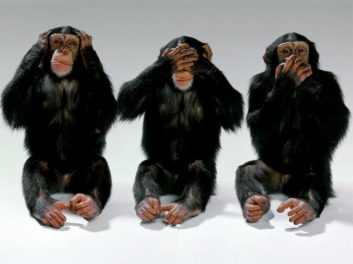 I raised these sea flooding issues with the Council back in July 2017 many months before the first sod was turned on the project.  I sent the flooding maps from the Waikato Regional Council to TCDC and asked why they have not obtained an expert coastal flooding/hazard assessment.  I never ever received a satisfactory reply.  Council had made up his mind to complete this project and was not going to let a pesky flood assessment get in the way.

After this head in the sand attitude from the Council, I asked the Auditor-General to investigate whether TCDC was exercising good governance and financial prudence in pursuing the project without first checking whether it might flood.  The b/s reply from the Council to the Auditor General was that the project complied with the District Plan’s erosion setback lines and stormwater management guidelines.  The AG’s office then caved in and refuse to intervene even although the hazard threat was not from erosion but from coastal flooding, and stormwater management is more relevant for one-off flood events rather than ongoing regular, even permanent flooding from the sea.

So there you have it.  It may be quite a few years before we find out whether this project was a monumental waste of ratepayer’s funds.  But by that time the current Council administration will be long gone, and it will be a problem for future ratepayers to sort out.  How convenient.