Some consistency please on enforcement of illegal coastal structures

An earlier article described how Waikato Regional Council had a double standard by requiring the removal of an illegal stop bank at Kaiaua but allowing an illegal beach groyne at Flaxmill Bay to remain. Now, Regional Council has doubled down on its double standard by fining a Whitianga farmer $30,000 for illegal work on a coastal wetland but still taking no action in respect of the illegal beach groyne.

The farmer created an unlawful installation of a mooring and a culvert, as well as excavations of the Waiwawa wetland and coastal marine area. He has also been prohibited by a court order from carrying out any further illegal works in the coastal marine area that borders his property at Coroglen, south of Whitianga. 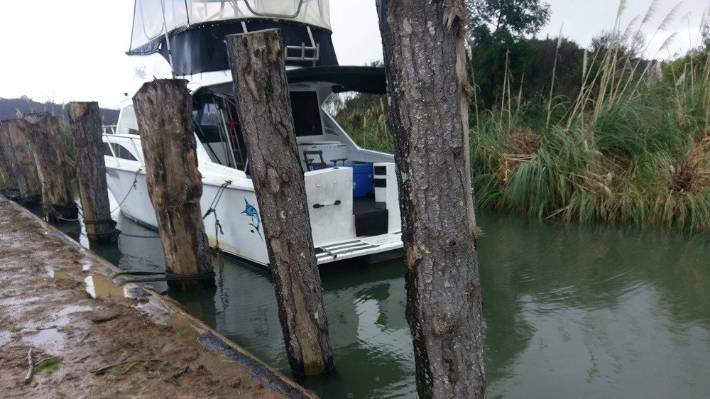 “Council found that Savage had completed unlawful works to protect his adjacent dairy farm as he considered it was vulnerable to flooding and the incursion of salt water”, council’s investigations and incident response manager Patrick Lynch said.

“The saline wetland is nationally significant. The coastal marine area is protected to preserve the natural character of our coastal environment,” he said in a statement.

“We are disappointed with the actions of Mr Savage and trust this fine will remind all coastal landowners that they need to approach the regional council so they are properly informed before carrying out any works.”

Can someone please explain to me how these actions differ from the illegal construction of a sand groyne with a plastic covering on Flaxmill Bay Beach which was done presumably because of “vulnerability to flooding and the incursion of sea water”?

Could the difference be that prosecuting a single farmer with little political clout is a much easier target than a bunch of well-heeled and politically well connected coastal property owners?