Satisfaction with the environment has dropped 19% in three years

Waikato Regional Council sought to answer the question “What matters to you?” during a recent survey of 1250 Waikato residents, with the key findings now published online.

People’s satisfaction with the environment has dropped 19 per cent in three years and is also the lowest since the regional council began this perception survey in 1998.

Water quality continues to be the most important environmental concern identified. But they believe the single most important issue in five years’ time will be human impact/changes, which includes climate change, population increase and urban sprawl.

“The 2019 data shows some significant changes about how Waikato residents perceive their environment and what areas they place value on,” says Waikato Regional Council social and economic science manager, Ruth Buckingham.

“The results confirm the growing concern we are hearing from people about climate change. As a council we have the same concerns, which is why climate change mitigation and adaptation actions are a key focus for us,” she says. 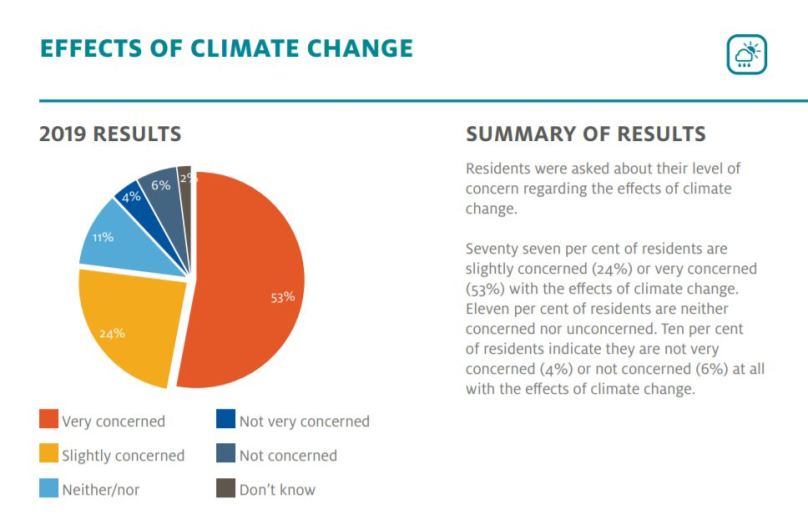 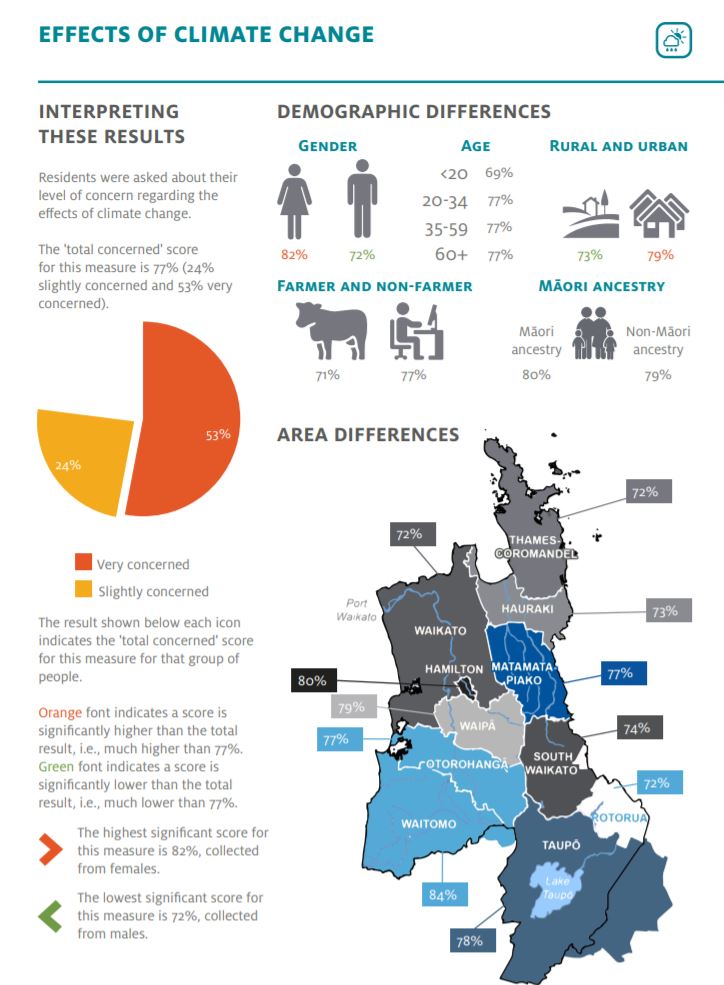