A Waikato Regional Council (WRC) project near Ngatea on the Hauraki Plains to use pumps and a canal to drain 1100 hectares of farmland on sinking peatland/wetland has seen the cost rise steeply from $2 million in 2013 to $9 million today.  The cost benefit analysis carried out was deficient, and the latest research on potential climate change impacts has not been adequately considered.  A rigorous review of the project is required. 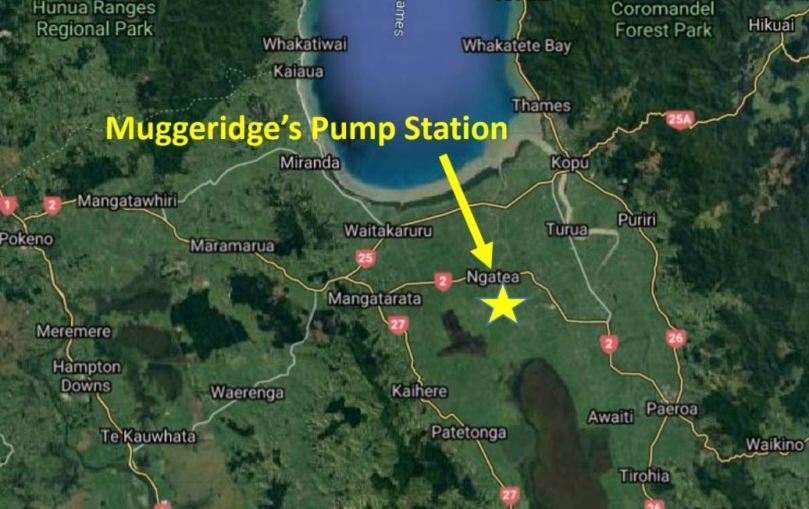 “Without action, the area is estimated to be totally submersed within the next 50 years and uneconomic for some time prior to this due to ongoing peat settlement. Deterioration in profitability is estimated at 75 percent over a 30-year period.”

I believe an updated more rigorous review of the project is required before a decision is made whether to proceed, but the majority of fellow Councillors wish to push on.  Here’s why I believe a review is necessary –

A.   Deficient Cost Benefit Analysis (CBA) Has Been Relied Upon

B.     Latest climate change/sea level rise projections have not been considered

The nearby Piako River has a tidal influence and therefore the project site is affected by sea level rise. The projection of sea level rise of 1 m within 80 years adopted by WRC for the project is outdated and does not reflect the latest climate science which has an upper bound of 2m by 2100.  As a result, the risks of climate change, sea level rise and increased intensity and frequency of natural hazards impacting the project has not been adequately assessed.

Whilst non-notification of the resource consent may have been legal, the project did not come under sufficient public scrutiny because some interest groups and individuals were not given the opportunity to have their say.

A Newsroom article describes environmentalists concerns about the project.

One thought on “$9 Million to Drain a Sinking Farmed Wetland Below Sea Level ?”